By: The ManagementCategories: Randomness No Comments

Best air hockey scene in a movie, ever.

By: The ManagementCategories: Essay 2 Comments 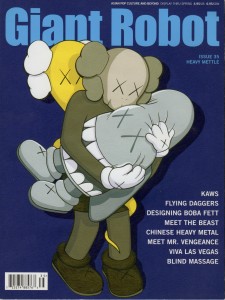 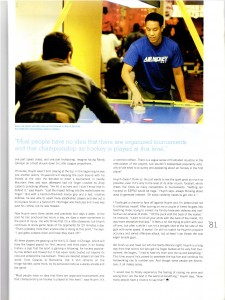 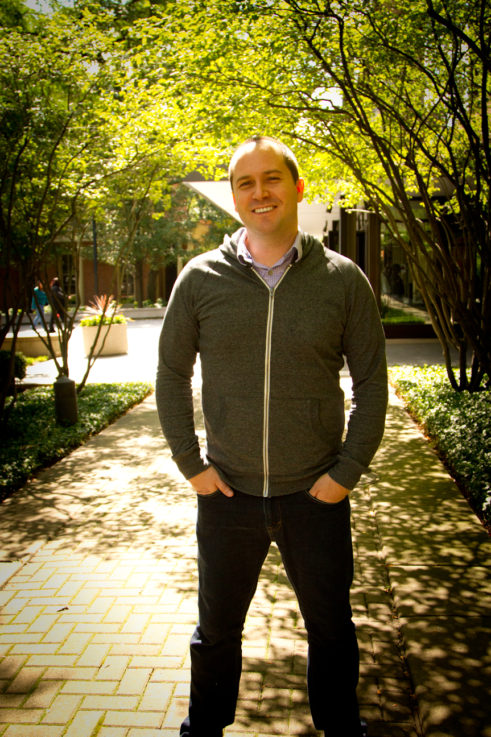 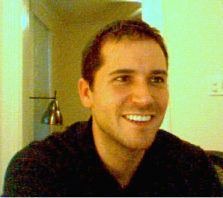 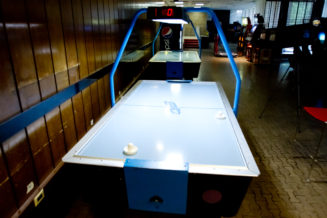 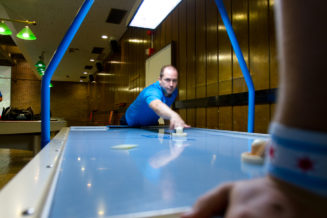 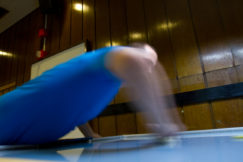 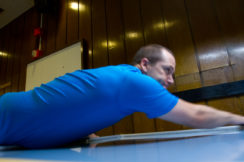 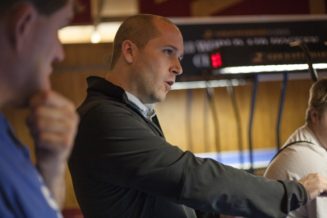 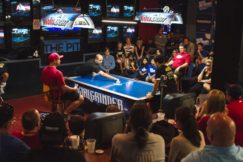 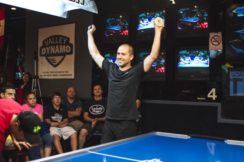 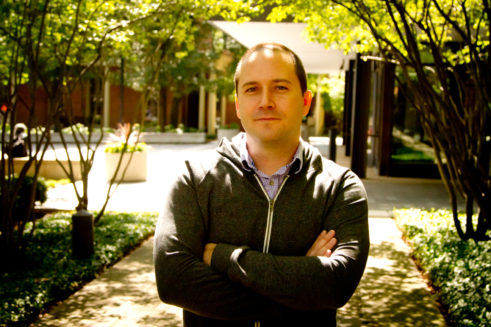 Check out this great footage from ESPN! 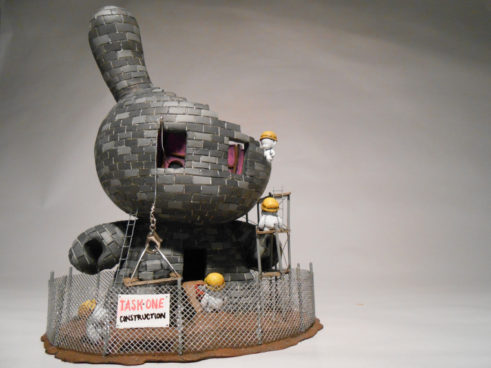 We are currently in the process of revamping the Way of the Puck website. Please excuse our mess! Regrettably, many things have happened in the interim, including no longer being represented on iTunes.

But we plan to bring more new content to the site, including an exclusive interview with World Champion Billy Stubbs, who sheds light on his obsessive training regimen and his obsessive collection of Kid Robot Dunny vinyl toys… Stay tuned!