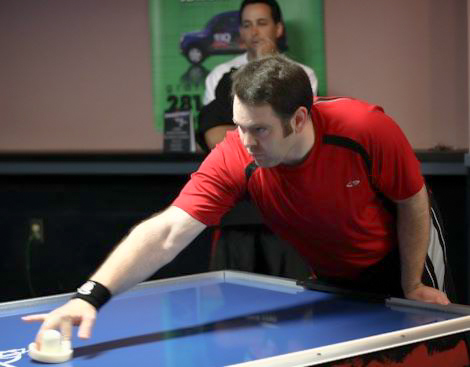 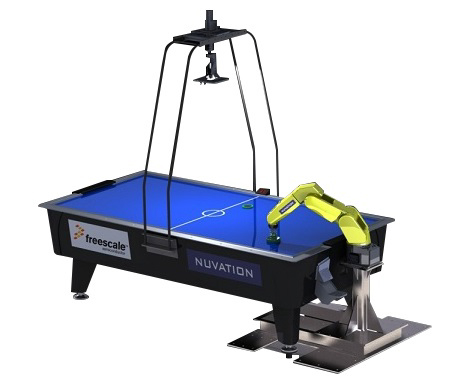 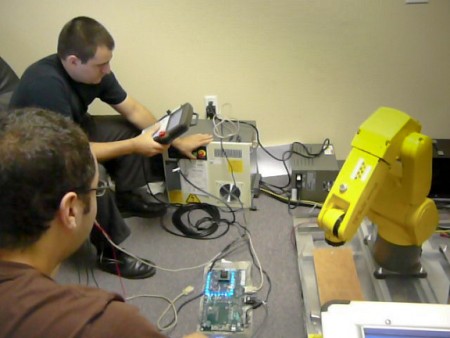 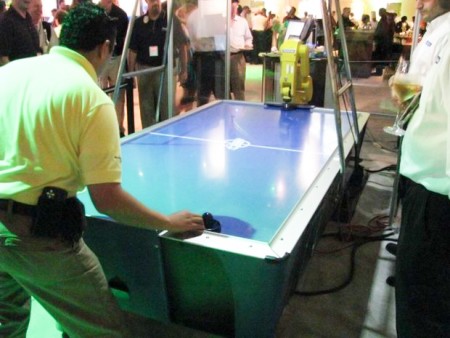 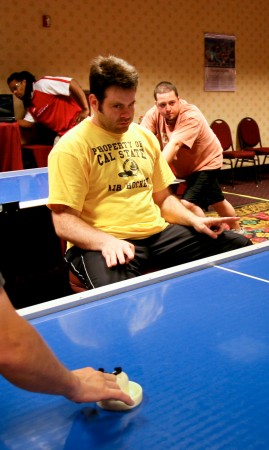 ← The Best Air Hockey Player in the World is a 16-Year-Old “Kid” From Beaumont, Texas
→ The Story of Air Hockey