By: The ManagementCategories: Randomness No Comments 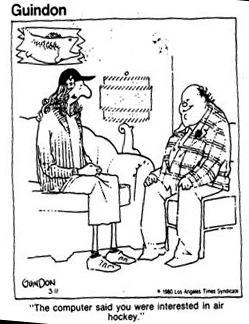 Thanks for this gem, Mark! 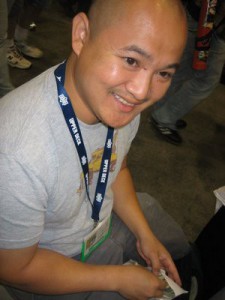 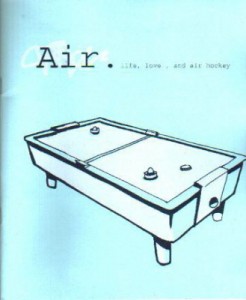 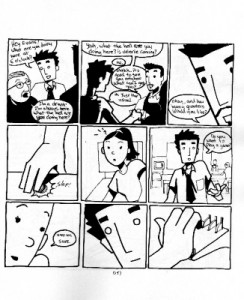 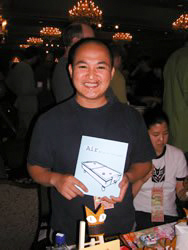