By: The ManagementCategories: News 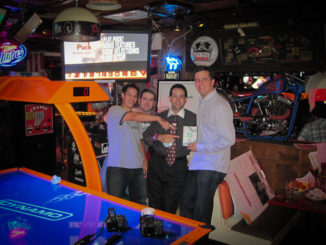 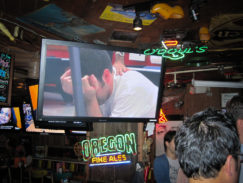 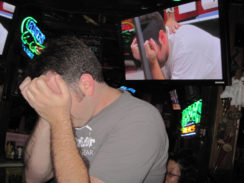 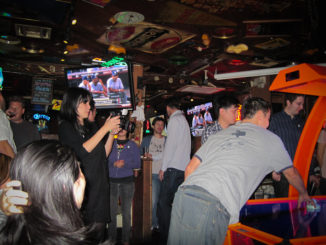 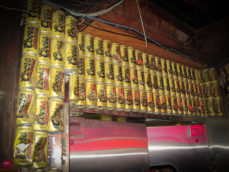 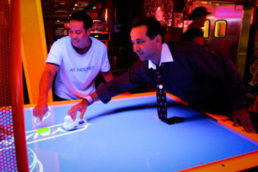 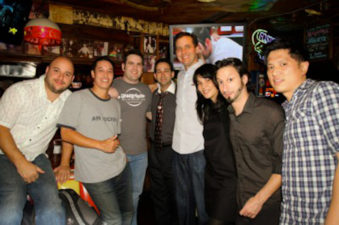 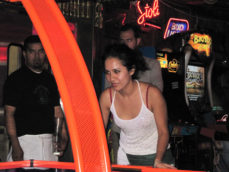 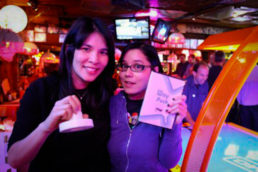